It’s Too Quiet Around Here! 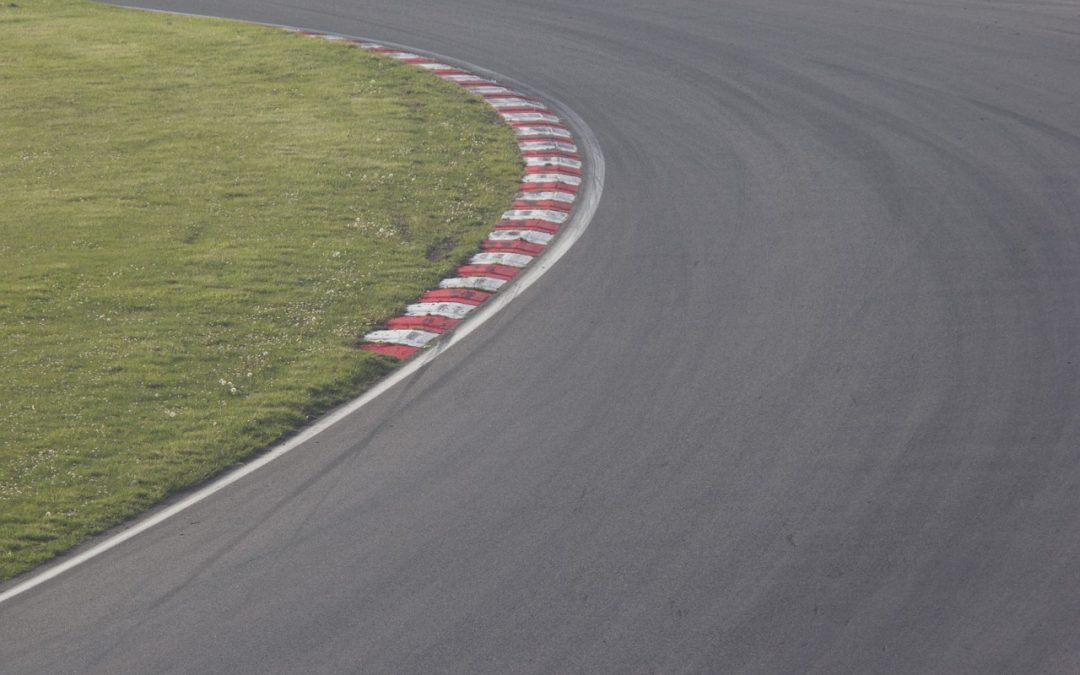 This is one of my favorite times of the year. Yes, really it is! You probably think I’m crazy since we’re all tapping our fingers waiting for the racing season to begin.

I’m with you but, what I like right now is the anticipation of a brand new season. All around the world race tracks are doing maintenance and spiffing up for their upcoming events. Teams are working feverishly to get new cars ready, planning schedules and promotional materials, restocking parts bins and adding new livery to cars, equipment and transporters.

Drivers and crews are working out in gyms, practicing on simulators, and getting mentally ready for the season ahead.

At this point, in most every racing series, all the teams are tied at zero points. Everyone is “equal” right now! Hopes and expectations are limitless.

We the fans are anxiously waiting in breathless anticipation of new cars, new paint schemes, the NTT IndyCar Series Spring Training, F1 car launches and new liveries, NASCAR’s Busch Clash at Daytona (yes it’s back!), the smell of nitromethane signaling the NHRA’s Lucas Oil Winternationals season opener at Pomona and, if you’re a lucky Monster Energy Supercross fan, you’re already in the throes of your season. Everyone is anxiously waiting to get things started.

The 2020 NASCAR Cup Series season looks interesting as some new rules (when have they NOT had new rules to start a season) look to spice up the racing. Like all racing series these days, NASCAR is trying to put the best product it can on the race track in hopes of leveling off its slide in popularity over the past few years. A new schedule and even a doubleheader weekend at Pocono are on the slate. We’ll see if these changes add up to better racing and more viewers and fans.

The NTT IndyCar series is really on a high after a couple of good years, great TV coverage last year by NBC/NBC Sports, and of course, the Indianapolis Motor Speedway and the entire IndyCar series being purchased and now controlled by one Mr. Roger Penske. Everyone is expecting a whole new level of management and sponsorship once RP and his crew get the ball rolling. A new car and an evolving new engine formula are coming for 2022 (more horsepower finally!) so expectations are high, and they should be. It’s going to be exciting to watch the IndyCar series!

In Formula 1 it’s another transition year as a couple of races have been added. Hanoi, Vietnam will be an all new venue for the F1 stars and cars, and they also will be going back to an old (albeit heavily updated) track, the circuit Zandvoort, in the Netherlands. One of the most interesting things to watch will be whether Mercedes can retain its stranglehold on the constructors and world championships. Can Ferrari and Red Bull close the gap and really fight for the titles? Will the Red Bull have more speed? Will Ferrari refine its car and manage itself properly? Another cool story in the making will be how Sebastien Vettel and Charles Leclerc will get on after their rather rocky relationship on track in 2019. Can they work together for the good of the team and help each other? Or will it be two drivers thinking they are both the team number one and creating chaos? It’s going to be REALLY fun to watch that unfold.

Here at RaceFanHeaven 2020 will be an exciting year. We are embarking on our second full year of online shows and will be producing them in video as well. We’re planning to introduce lots of cool and fun new features with the videos, so we’re chomping at the bit to get started. We hope to bring you some really fun stuff. Here’s a hint; two words……GREEN SCREEN!

We also are looking to add more coverage of different racing series and bring more behind the scenes action to you the fans. If you haven’t listened to our show yet, we are a bit different. Rather than talk about stats and do lots of interviews, we are about race fans talking racing! Mandy, Rhonda and I are fans first and we try to bring our experiences to you as race fans. You can go get stats and interviews anywhere. We want to talk racing with YOU!

So, to wrap this up yes, I really do like this time of year. But it’s time to crank the engines and get this season started! We hope you join us and enjoy the ride!

As always we LOVE hearing from you. Please leave any comments or suggestions below and we promise to answer. Thanks for your support!