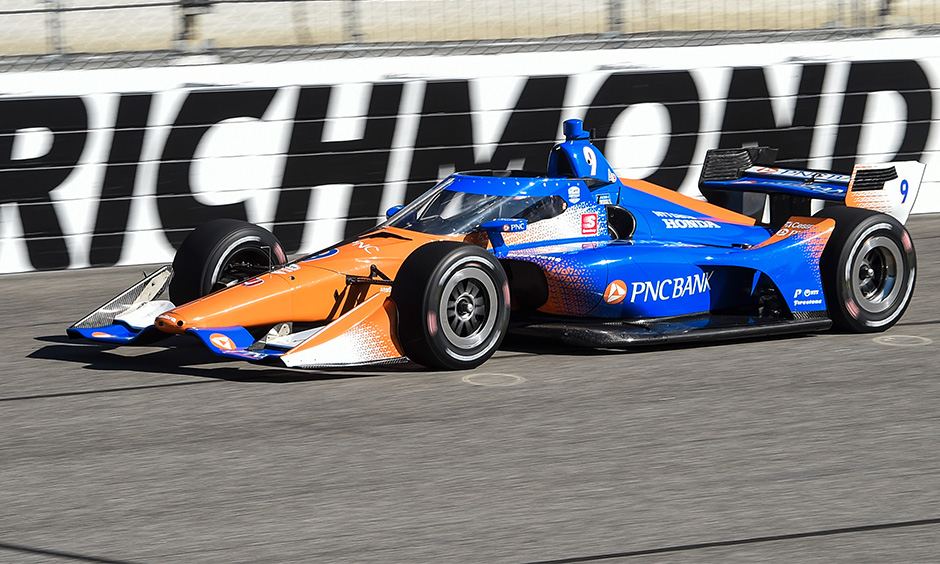 I write this on a sad anniversary, October 16th. Eight years ago, Dan Wheldon lost his life in a crash at Las Vegas. Each year we are sad, but remember a great champion and a nice guy. He was deservedly loved and admired, and we will never forget him.

But this is not a post about Dan, although the anniversary did spur a thought in my head.

A hot topic for IndyCar fans right now is the introduction of the new Aeroscreen, a cockpit protection device designed to give more protection to a driver’s helmet area in the traditional open cockpit Indy Cars.

The IndyCar series, and President Jay Frye in particular, have been working hard to come up with something that will give drivers more protection in crashes and from flying debris. Dan Wheldon was lost to a head injury in 2011 and Justin Wilson in 2015 in a freak incident where a piece of debris from another crashed car hit him, again in the head area. So, the series is keen on advancing protection in this area. They have been testing their latest version of the Aeroscreen the last couple of weeks to universally good reviews from the drivers who have tried it. It has been added on to the existing car, and it’s not the sexiest thing if you know what I mean. I don’t want to say it’s ugly but, well it’s close.

Many fans have the same opinion and some have even expressed that it neuters the traditional “open wheel” Indy car. There has been a lot of talk about the look of the car with this new “rollbar and windshield” (my words).

“Motorsport going down the pan slowly”

“Looks like a closed cockpit which is not really the point”

“Just needs a roof and doors…”

There seem to be two different thoughts here. One is that more driver protection is needed but that this version of it is butt-ugly. The second is that open wheel cars are dangerous, and they should stay that way. It’s the second thought that has me conflicted. You see I am an old school fan (starting in the 60s), and yes there is an allure of danger and mayhem in any motorsport. But I just can’t accept the idea that we should allow it to stay dangerous even if we have viable solutions to reduce the danger.

More eye-opening to me is the fact that a few are even bemoaning the loss of risk in the sport. This is where things get a bit sticky. I think we all understand that auto racing is dangerous and there is risk involved. I also think we can agree that the level of risk makes it more exciting. Hell, if any of us could somehow just jump in a car and go as fast as we want and crash with NO risk then it really wouldn’t be much of a sport would it? But do we really want to KEEP risk to make things exciting? Is it not right to try to minimize those risks? Is it not as much of a skill sport if risks are minimized?

What about the race fans and spectators? Do they lose interest in racing if it’s not risky and we don’t hurt or kill as many drivers as we used to? Should we leave the elements of risk and danger intact in the interest of attracting more fans?

Racer Magazine’s Robin Miller got a lot of comments from fans in his weekly Mailbag blog and answered one this way:

“Today’s drivers are plenty brave going into Turn 1 at Indy at 225 mph, but they’ve been conditioned to think more about safety than their predecessors. I don’t think they would have boycotted if IndyCar hadn’t come up with an Aeroscreen and I’m not convinced IndyCar needed to make it a priority but it was the right thing to do for today’s sensitivities. A.J., Parnelli, Mario, J.R. and the Unsers never thought about safety because nobody would have listened anyway. But they were too busy trying to beat each other to give it much thought. It’s just a different generation and a different mindset, but it doesn’t mean the racing isn’t good and fierce – it’s just not as lethal. And that’s great for the drivers, but probably not as good for the box office.”

I am a huge fan of Miller’s, and generally agree with him, but this answer makes me wonder. Is the “box office” better if there’s more danger, injury and even death? I’m not so sure. And are today’s sensitivities bad if they are concerned about drivers lives? Note for the record; I am not implying that Miller thinks safety shouldn’t be pursued, but that he is just pointing out facts about different generations of drivers and fans.

And since we are discussing safety devices, what about fuel cells? Does anyone remember the horrifying fiery crashes before they were incorporated? Or what about seat belts? Hell, the drivers used to wear leather caps for helmets. Let’s just go back to those because the modern helmet eliminated risk, right? My point here is where is the line? At what point is risk acceptable of even preferable for “the show?”

I don’t want to offend or be crass here, but as I stated on our online show last week, I wonder if Dan’s or Justin’s families think pursuing cockpit protection should be shelved in the interest of tradition, aesthetics, excitement or even worse, ticket sales. Sorry but I think not.

I guess I can boil all this down to 2 things.

First yes, I agree that the current version of the Aeroscreen looks “tacked on” (it was) and is ugly (it is). But it WAS an add-on. And when the Penske team added their livery to the top of the screen it looked a LOT better. Also, I’m sure when the next IndyCar chassis is designed it will be with the screen included so will be much sleeker and cleaner while providing the strength needed.

Second, if we have a way to protect drivers from serious injury or death I believe that we should do it. Period. Racing doesn’t NEED injury and death to be exciting.

I think Marco Andretti said it best in a Twitter post; “To all the fans who think the IndyCar windscreen doesn’t ‘look good.’ Just remember…it’s not your heads headed toward the fence.”

Kind of puts it in perspective for me.

I would love to hear your thoughts and comments. You can write me anytime at ric@racefanheaven.com