The Craziest Off-Season Ever is Over! 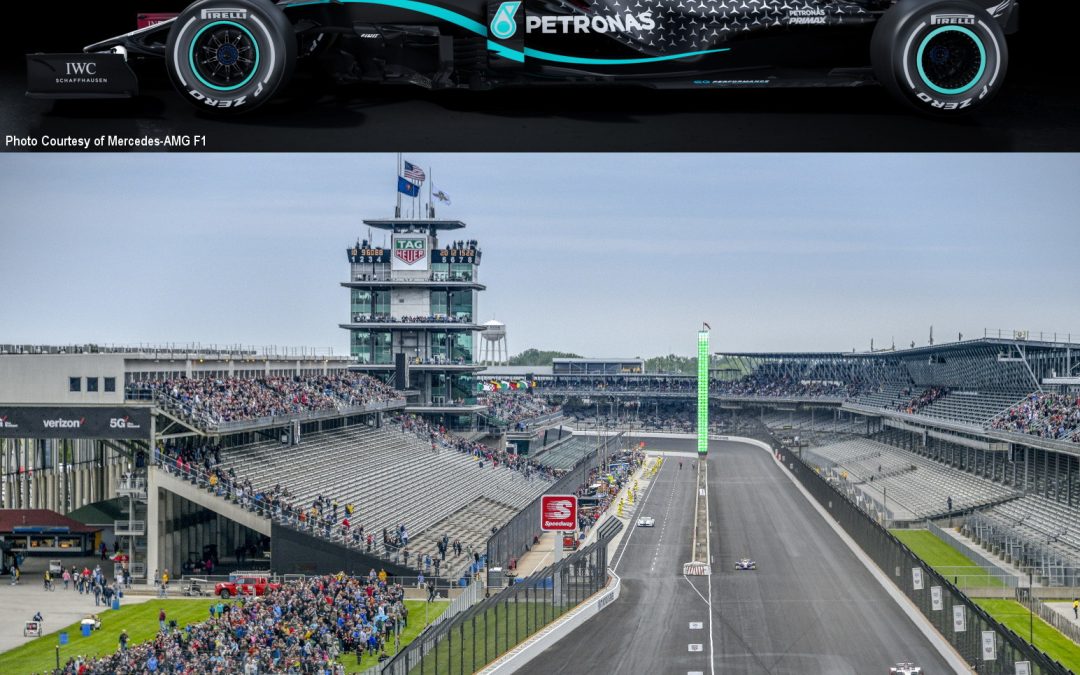 This Covid-19 plagued offseason has been the most unlikely, unexpected one we have ever experienced. When the pandemic threat came roaring in after NASCAR had already started its season and both Formula 1 and IndyCar were about to start theirs, we were all shocked, scared, and wondering how this would all turn out. And now, even though the pandemic isn’t quite gone from our rearview mirror, the show must go on!

IndyCar begins a run of six races in five weeks (a couple of double headers are thrown in there), leading up to the Indy 500 on August 23rd.

Formula 1 kicks off it’s season of eight scheduled races in Austria this weekend as well (so far; there are more to come).

Open wheel fans like me the world over are more than ready to see cars on the track. In this crazy world we are living in these days, getting back to a sense of “normal” will be a welcome relief.

Like most of you I have been guessing for weeks about who will emerge from this unexpected and long off season as the team to beat.

Will Hamilton and Mercedes still be dominant in Formula 1 or will the Red Bull and Ferrari squads have used the extra time to develop weapons that will turn the tide? It would make sense that the Mercedes team “machine” will be more than ready to repeat, but we know that the engineers and aerodynamic brains at Milton Keynes and Maranello have used the off time to try all sorts of trickery to squeeze more speed from their cars.

And what about IndyCar? In the IndyCar season opener the Ganassi team showed up as the best prepared, with Scott Dixon leading most of the way and teammate Felix Rosenqvist chasing him down until an ill-advised outside pass attempt on a slick track put the Swedish driver in the wall and gave the win to the IceMan.

You can bet that Team Penske and Andretti Autosport will not take that butt kicking lying down! My guess is that things will not be as lopsided at the Indianapolis Motor Speedway this weekend.

As we FINALLY roll into the actual racing season in this upside down season of 2020 there will be lots of pent up competitive juices just waiting to burst into turn one and beyond? Will it lead to any carnage? Or surprises? I can’t wait to find out.

And now this once in a lifetime global event is slowly burning itself out. Sadly, we must still be vigilant, and races must be held in the most safe manner, without the roar of crowds, and we must all watch on TV (and be thankful for HD TVs!), but at least the sport we all are so passionate about is BACK!

Hang on my fellow race fans there are just a few more days to wait until we find out!

Hopefully I will get to see some of you at a race track soon but for now, from my home state of Texas I say, “Stay safe y’all!”