Indy Will You Be My Valentine? 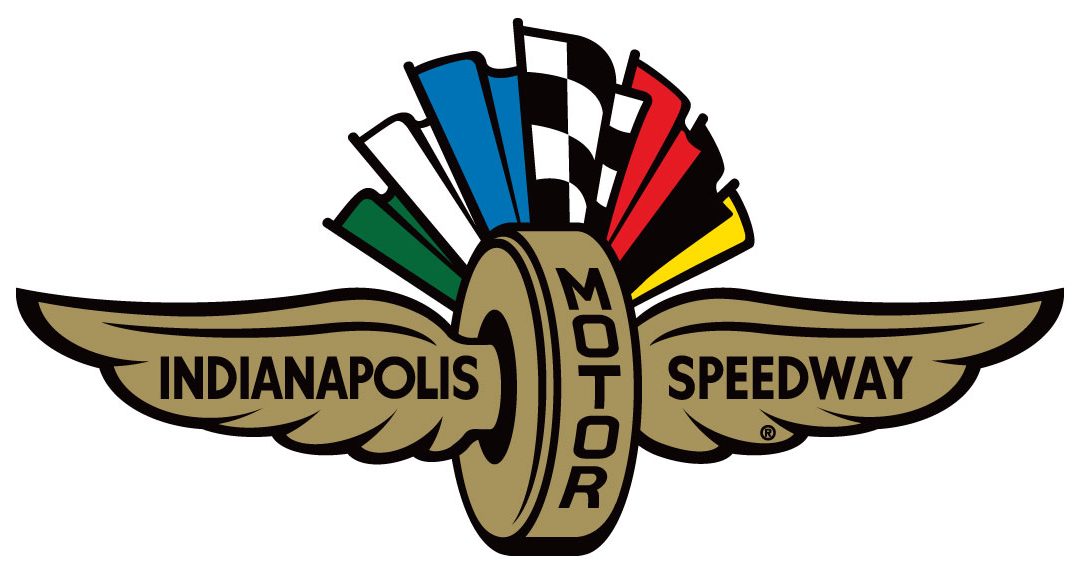 So, I titled this story “Indy Will You Be My Valentine?” because as a fan I have had a life-long love affair with the Indianapolis Motor Speedway.

I remember as a young boy listening to the race on the radio and waiting to see it on TV later that night because back then, the TV coverage of the race was taped and delayed. Mr. Tony George wanted to make sure that people actually bought tickets and came to see the race live rather than watch it on TV live for free. Different times back then. Anyway my point is that I, as well as millions of other fans, LOVE this race.

I was ecstatic to hear the news a few weeks ago that Roger Penske was buying the track and would be the steward of the Indy 500 and in fact the whole NNT IndyCar series moving forward! While the Hulman-George family did a tremendous job of nurturing and growing the race and the facility for decades, it really was time for some new ideas and investments for the greatest race and track on the planet.

Yes I said it. No offense to any other series, fans or tracks but the Indy 500 truly is the greatest race there is.

This past Valentine’s Day Roger Penske and his company showed their love for the old girl by announcing great new changes for the race in 2020. When Mr. Penske purchased the track we all expected upgrades but I think that what they have done in a very short period of time is remarkable.

“This is the Racing Capital of the World,” Roger Penske said. “It is on par with some of the most historic sporting institutions in this nation and across the globe, from Churchill Downs to Augusta National. Today, we’re announcing a meaningful investment in our fan experience that will produce rapid results. It’s part of a long-term plan to ensure the legendary status of the Speedway continues to grow and evolve for generations to come.”  –  Roger Penske

Let’s look at the details.

On the financial side there were two very significant announcements. Firstly the total purse was raised by 2 MILLION dollars making it the largest purse in the history of the race at a total of 15 million. And secondly, six new major sponsors were announced. To me this was the most telling long-term effect of the new ownership. Mr. Penske and his company KNOW business and the attraction of new investments in the race, the track and ultimately the series is very good news. All these things that we fans love like more coverage, more cars and drivers, etc., all start with the money. The future looks bright for IndyCar racing in this regard. 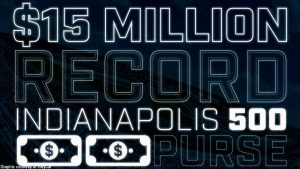 As far as changes to the Indy 500 itself, some really cool things were announced. An increase of 45 HP in the engines was added (by increasing boost). I first thought this would increase speeds but I think with the addition of the weight and drag of the new Aeroscreen this will probably just even things out and speeds will be about the same. When qualifying happens we’ll see if I”m right! More excitingly, The Last Row Shootout (what Bump Day was in the past), will be increased to a total of 75 minutes of track time. Also multiple attempts will be allowed instead of being limited to a one and done shot as in the past. This should make the last day of qualifying even more exciting and add give teams more chances to make it in the race. Of course this could add more drama as well! And to top it off, all this action will be covered by even more TV time than last year. NBC promises to release a full schedule very soon.

Technology upgrades are coming to the Speedway as well. There will be 30 large video screens added so fans can follow the action around the track (24 in the paddock seating areas), a media wall added to the base of the pagoda and last but certainly not least, Verizon will make the Indianapolis Motor Speedway the first race track in the US with commercial grade 5G wireless speeds! Very cool stuff! 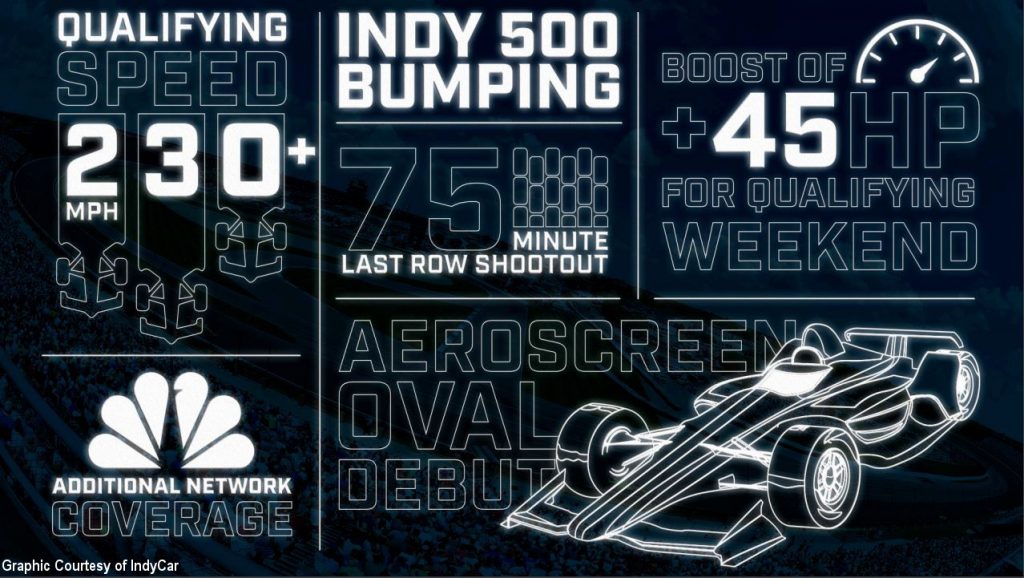 Last but not least, many infrastructure improvements will be ready in time for fans attending the event in May. Pedestrian traffic improvements, renovated restrooms (125 of them!), newly paved areas, 3 miles of new fencing, Victory Lane upgrades raising the winners podium in the air for fans to see better, new signage, paint and polish are all being installed in time for the Month of May. The Speedway will look a lot better this year! 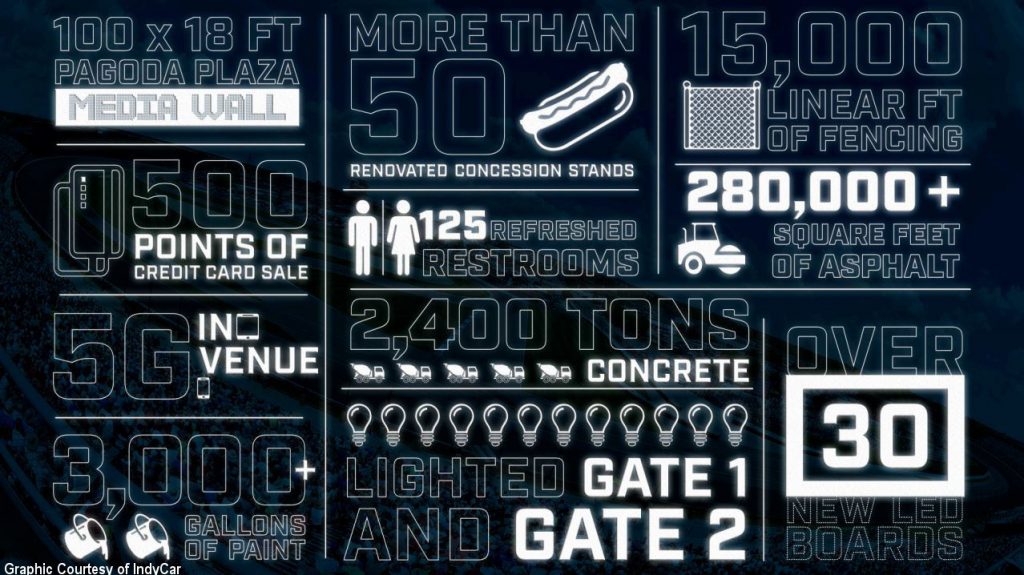 The bottom line is this. HUGE improvements have already been made to enhance the fan experience as well as the race itself. New sponsors have come on board, great ideas have been enacted, much work has been done, and we all owe a great big thank you to Penske and Associates for having the vision and drive to make “The Greatest Spectacle in Racing” even greater! And this is only the first year!

The future looks very bright for the NTT IndyCar Series and the Indy 500.

As always I encourage and welcome your thoughts and comments. I love interacting with fans! Just leave a comment below and let the discussions begin!